The minute I got pregnant, I knew that raising a child without strict gender constraints was important to me. I’m not saying that I am going to dress my son as a girl, or that I am going to classify him as non-binary. What I am saying is that I want him to feel comfortable being 100% himself. When he’s older, he can choose to define himself differently if he has the desire to do so. What I want is to open his world to everything life has to offer — whether it’s perceived as a female or male role or activity. On top of that, I want to raise a son who never doubts that girls are just as strong and capable as he is.

Enforced gender norms play a powerful role in how we perceive being a girl or boy — way more so than biology does. You probably remember when Target received public outcry for removing “boy” and “girl” labels from toy displays in its stores. “Let boys be boys! Let girls be girls!” people argued. Supporters said, “No. Let toys be toys.”

That has always stuck with me. Let toys be toys.

With that in mind, here are some holiday gift ideas that buck gender norms, allowing kids to just be kids — no matter who they are.

Obviously, the six samples above aren’t the only toys that will help to break down gender norms. Really, you just have to think about toys that would “normally” be for one sex, and include them for children of the other sex, too. This same mentality can also extend past toys. Brecken wears pink shirts. He has pink sippy cups and pink utensils. As he gets older, he’ll get to make his own decisions about what he plays with and what he wears. But, as parents, we set the tone for our children. We lay their foundation. And I’m dreaming of a White Christmas world free of gender norms.

One thought on “Holiday Gift Guide for Toddlers – #EndGenderNorms Edition” 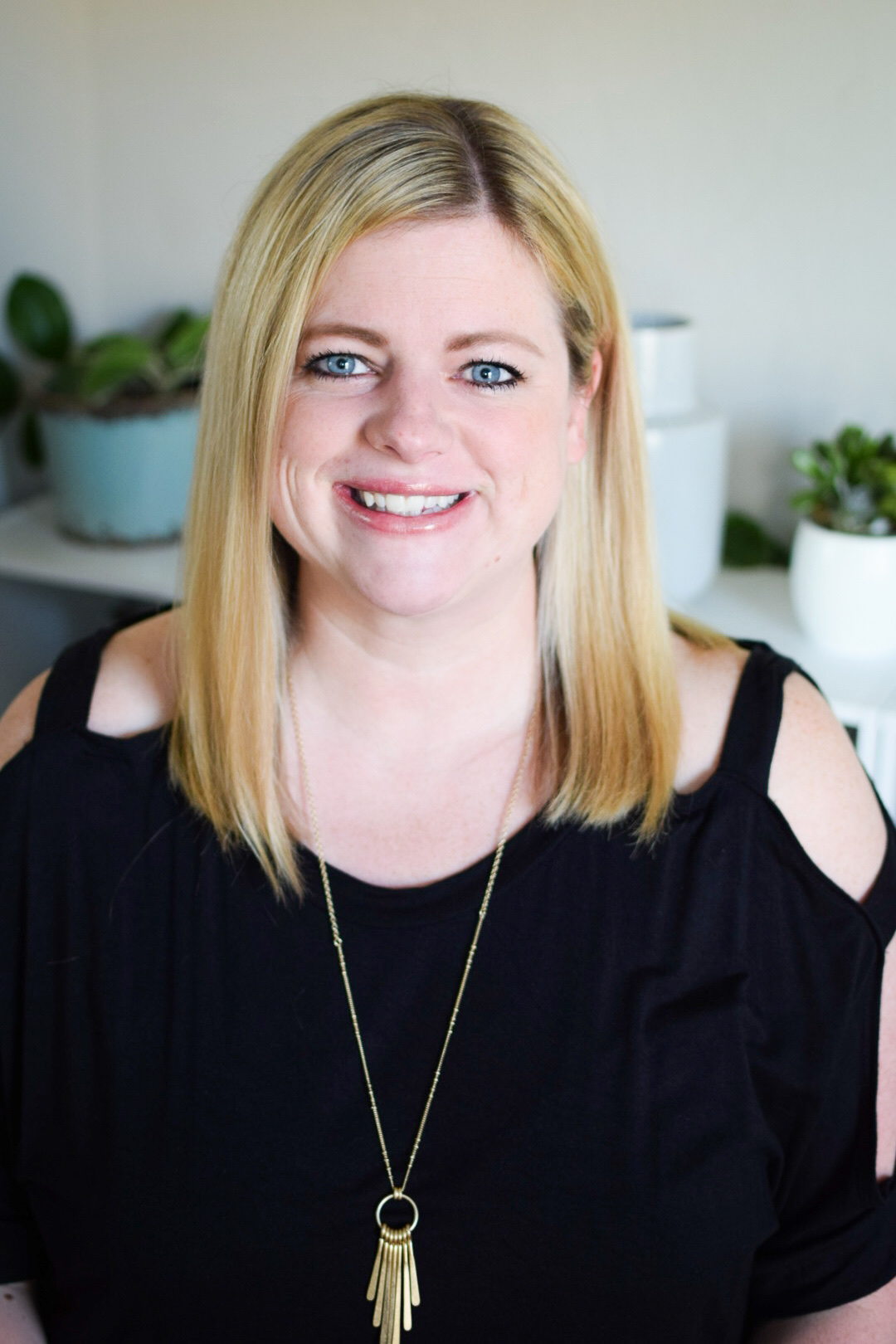 I’m career woman and mom from Oklahoma City on a quest to redefine modern-day parenting. Learn more about me here. 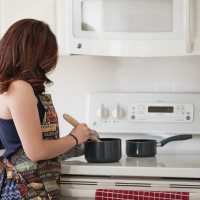